Well we moved house in the week of the 16th December, exactly a year since we last moved. We took a week to completely leave our house in Hilldale and transfer all our worldly goods to Ormskirk but we are now done. 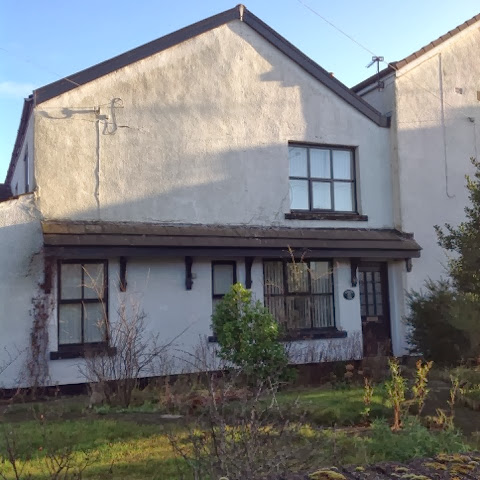 We're living in an old farmhouse that used to be a pig farm, it's full of quirks and oddities, just the kind of house we love.  We're hoping to stay here for quite a few years - if I have to move again soon, I will just leave everything behind!
During the move Iacked up my wool room, I have so much 'stuff' it's untrue. I came across some alpaca fibre, in this beautiful shade so I started spinning it up over the Christmas holiday 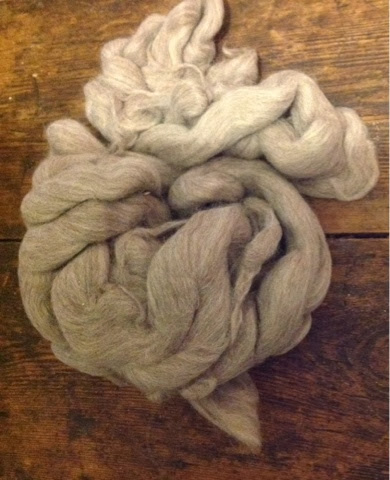 Alpaca is such a beautiful fibre to spin and as I was spinning to 4ply I didn't really need to think at all.  Sometimes mindless spinning is the best! 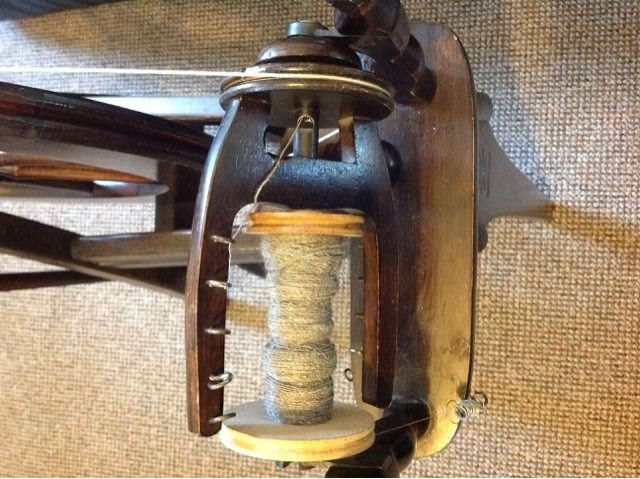 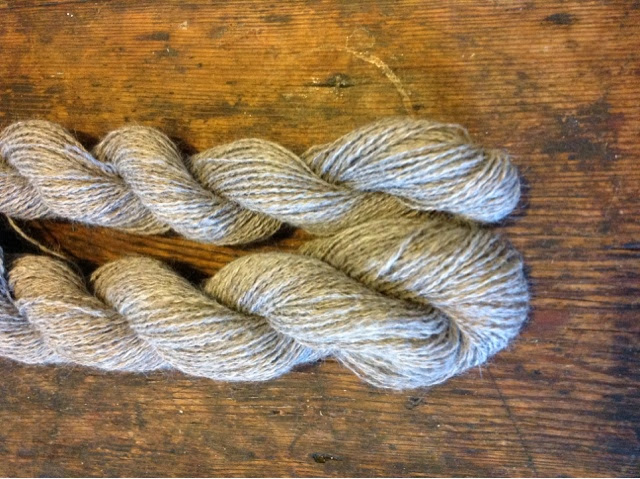 I have to admit I might have gone a little bit awry during Sherlock but who wouldn't!
I love this Kelp Scarf pattern on ravelry by Ben Millett, so I think I might give that a go
http://www.ravelry.com/patterns/library/kelp-scarf-2

It better not be too difficult - I'm still in a brain of a jelly mould.  Off to Wickerwool this afternoon to see how their move is going on!
The workshop at Knitwise in Ormskirk on the 18th January is full now but keep an eye on the website for upcoming events
X
Posted by lazykate at 04:08