It's been all go this week, apart from the two days I spent in the Chester Hilton (!) which were wonderful.

Other than that it's been full on with dyeing, spinning losing fibre.

I can't believe that I've lost a box of fibre.  I'm at a loss to know how I've managed this as I live in  a house the size of a Borrower's shed. My only hope now is that I will stumble across it while looking for something else that I've lost, it's incredibly frustrating especially as I'm trying to build up stock at the moment. 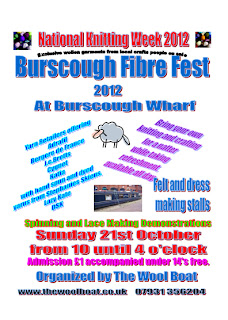 Burscough is a little village in the North West of England, it's a canal village on the Leeds Liverpool and the wharf is a relatively recently renovated development of stables that were used for canal horses. 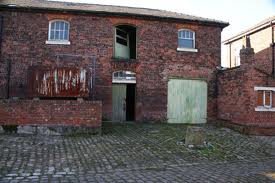 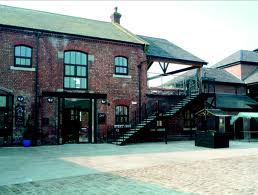 The finished wharf is beautiful and houses shops and a restaurant but also hosts markets and events for the local community.  It's here that Colin & Carol from the Wool Boat are hosting their event.

There'll be local yarn shops, indy dyers and feltmakers and spinners too, it's open at 10am - 4pm and a free event so please pop over if you can and say hello.  I realise that the readers from the US, Australia and Eastern Europe may find this difficult but I will think of you fondly and post pictures!

My Eliza yarn is featured in Knit Now magazine this month, I haven't been able to get hold of a copy as yet but believe me as soon as I have it, I'll be posting a probably substandard photo of it.  I'll be very excited and unbearable to live with as the fame messes with my head.

It's still raining pretty much constantly here as it does but we had a couple of hours yesterday to walk the dog and pick Haws from the Hawthorne tree for Hugh Fearnley Whittingstall's Haw-Sin sauce. My husband was highly amused to be invited to go with me to pick Haws but readily accepted the invitation.  Hugh says that the sauce is sharp, I'll be sure to post our opinion. 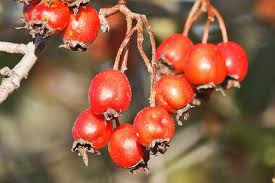